What the flop are logo variations? 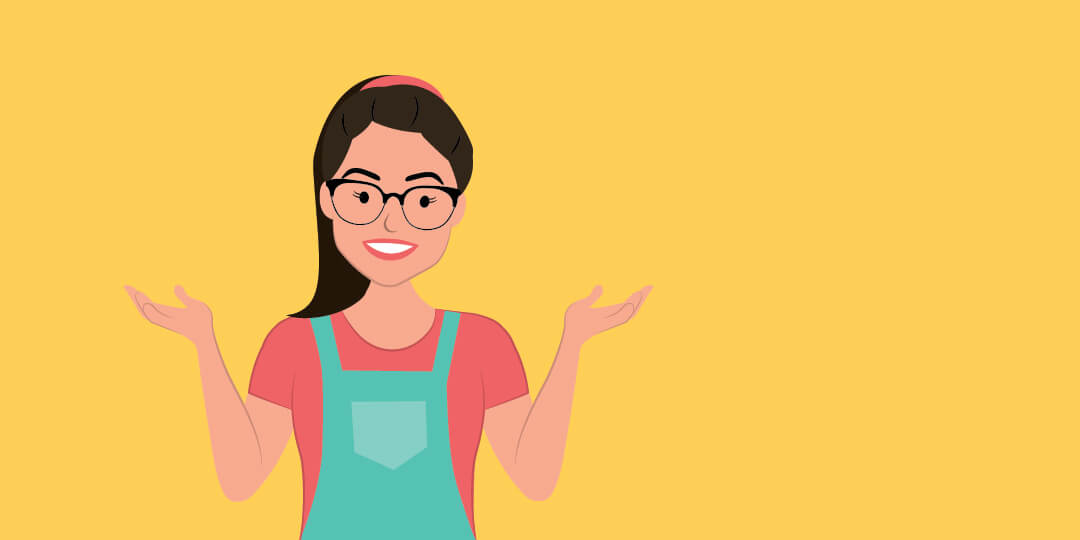 The non-designer’s manual to navigating your final design files

Read time: < seven minutes
TL; DR: Don’t ignore all those logo variations your designer sent you. Each logo variation has its own purpose!

Variety is the spice of life.

…But when you’re a client on the receiving end of your designer’s final logo file delivery, it’s even more confusing than Kanye interrupting an awards ceremony.

“What in the ever-loving crap is all of this?!” you mumble – or yell – to yourself as you wade through a folder full of logo variations you likely didn’t even realise existed.

But before you curse your designer (especially if she happens to be me), you should know that logo variations are GOOD.

In fact, they’re great! And it’s a sign you’ve invested in an awesome brand designer when your final file pack seemingly includes a million versions of your logo.

Personally, I’m the type of designer that doesn’t just give you one logo and send you on your way. Sure, having just one logo makes it easy … at first. But before long, you’ll realise that the one logo you’ve been given isn’t going to cut it in the real world.

It’s like having one outfit but needing to go to the award ceremony Kanye interrupted, brunch at Beyonce’s place, and then swimming with Taylor Swift tomorrow arvo. You’re going to be hard-pressed to re-use the same outfit across a wide variety of situations.

Your outfit won’t fit the event, the same way your logo won’t fit every design space or application.

Which is EXACTLY why you need logo variations, too. Imagine you have just one logo. Now, picture yourself applying that one logo to your:

… Starting to see how that one logo might be stretched a little thin trying to adapt to each application?

Enter your logo variations to save the day.

What are logo variations?

At Little Black Kat Creative, I give my clients: 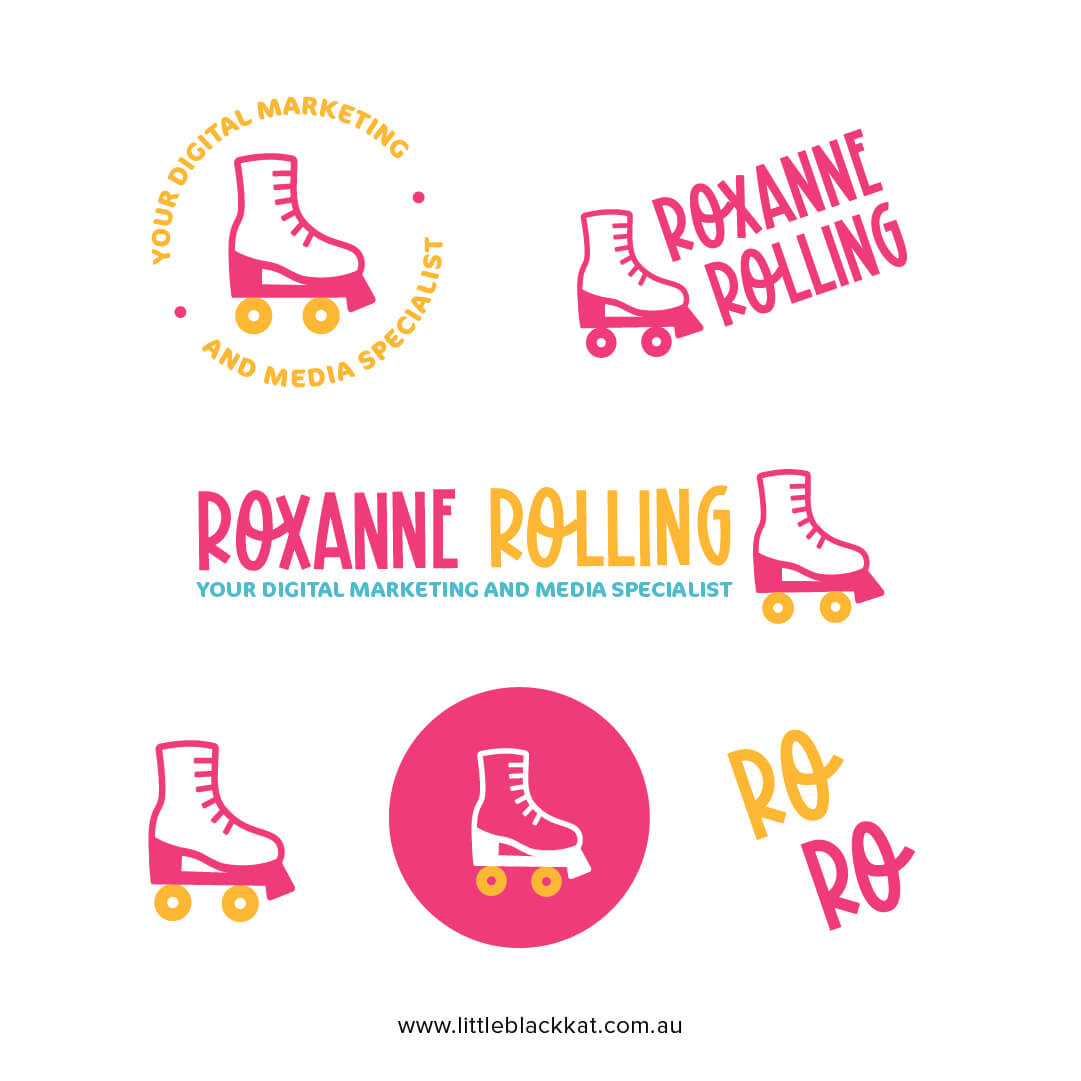 What’s the purpose of each logo variation?

Your designer will likely guide you through exactly where you can use each variation of your logo, but to get you started, here’s a short and sweet guide to the three main logo variations. 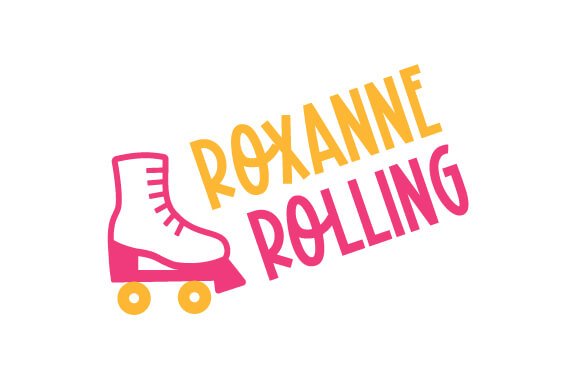 This is your main identifying logo that you’ll use the most.

Where to use it: Website headers and brand collateral.

This variant is typically a more compact or simplified version of your primary logo.

Where to use it: Wherever the design space is small and doesn’t quite fit your main logo.

This is another compact version of your logo such as an icon or initials.

Where to use it: Favicons, photography watermarks, social media profile images, footers.

“What about all the other variations?”

Your brand kit will also include landscape and portrait versions of your logo, as well as full colour, single colour and reversed colour variants. Each variant can be adapted and used depending on your design and project. For example, you might want a full colour portrait on a tee-shirt you get printed, while a landscape in single colour might be better for a long narrow sign above your store front.

You’ll also want to be mindful of print versus web logo variations, as each type has its own colour space and is more suitable to a certain medium. Colours may look wrong or you might lose quality if you use the wrong variant.

Now for the fun part …

Want to see some logo variations in action?
Grab some popcorn and let’s go BTS of the brand I created for the “Barbara Nigg Copywriter” Brand!

← Prev: How to create a Pinterest board for your brand The basics of brand patterns → 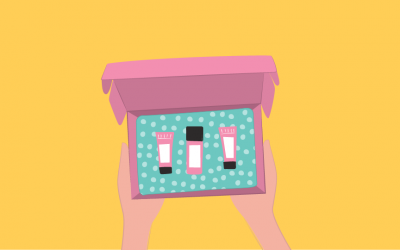 What your designer wishes you knew about packaging design

Ready to create an unboxing experience that has them reaching for their phones (so, y’know, they can tell everyone they’ve ever met just how awesome your brand is)? You’re going to need branded packaging design. 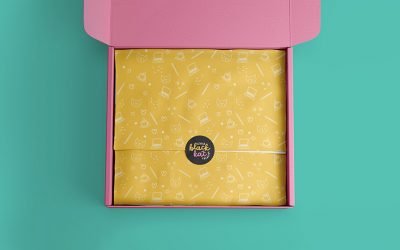 The basics of brand patterns

The good news? With other brands playing it safe and sticking to just their logo and colour palette, this gives you an awesome opportunity to make your brand even more unique, special and captivating with a brand patterns! How to create a Pinterest board for your brand

Pinterest is perfect for anyone looking for business brand design ideas.
Creating a board dedicated to your new brand, is a great way to keep all of your ideas together and an even better way to show your designer what you’re thinking.

Want colourful brand bits, quirky illustrations
and the latest from me in your inbox?

Find me in your inbox soon.